Be on the safe side with a series subscription

The 3-euro coins are among our most sought-after products. Issue after issue is sold out.  From November 2022, we will be diving into the depths of the oceans with a new series. On the occasion of the UN Decade of Ocean Exploration, we are inviting you on a journey to the Luminous Ocean Worlds. This series is also made up of twelve coins, four of which will be issued each year in a mintage of 65,000. Once again, one coin side will surprise you with color effects. But we don't want to reveal everything just yet. Just this much: there will be no glow-in-the-dark, as with the previous 3-euro pieces, in the new series. But you can be sure that with our "Glowing Sea Worlds" series, it won't just be the viewer's eyes that light up. A whole new effect awaits you. In addition, there will again be a great album - to collect, marvel and learn.

If you too would like to continue collecting the coveted 3-euro coins, we ask you to take out a new series subscription now. Your existing subscription will not be automatically renewed! 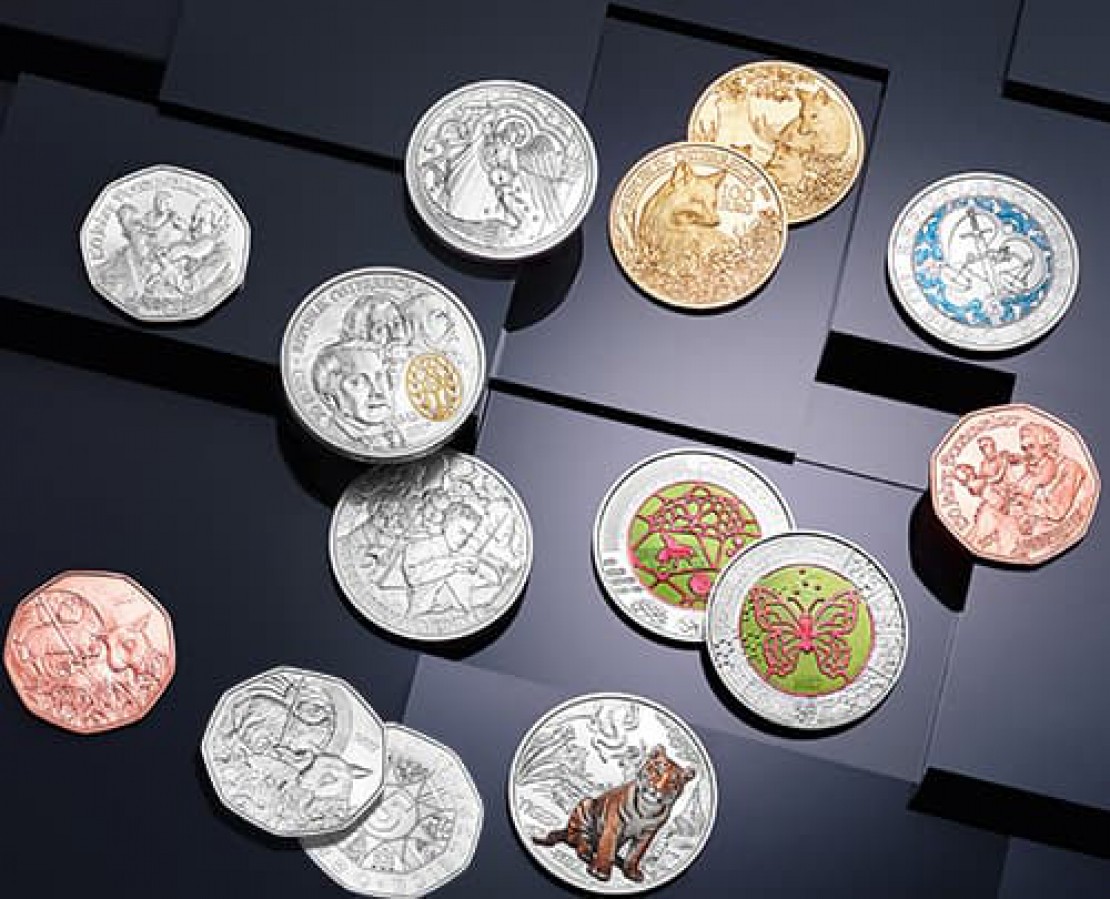 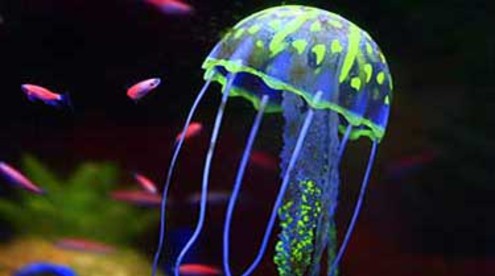 The new 3-Euro coin series "luminous marine worlds" will start in November 2022. Here you can subscribe to the series for a short time. 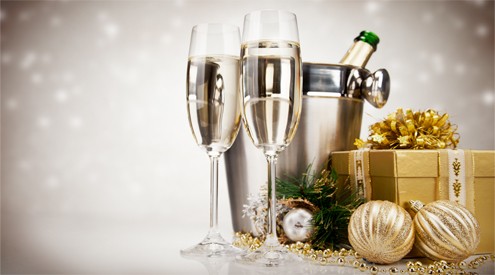 All New Year's coins either in silver or copper, or both on time before the turn of the year and guaranteed – simply practical. 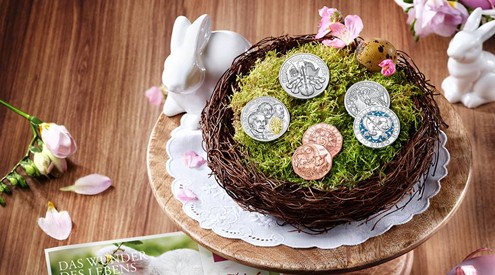 All Easter coins, in copper or silver always before the feast in the basket, what more do you want? 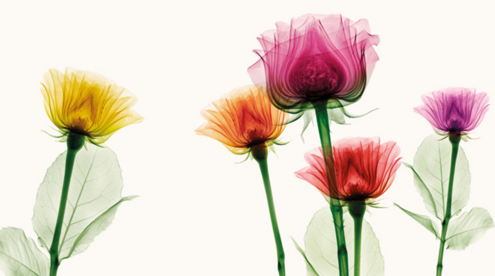 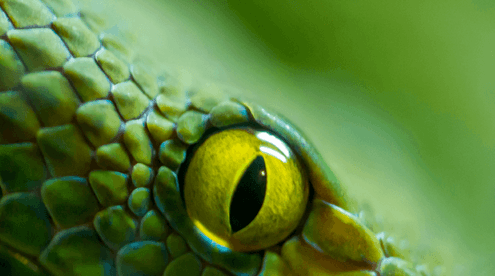 The Eyes of the World 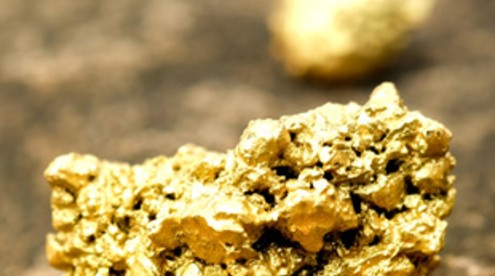 The magic of gold

Get each coin of this fascinating gold coin series with a serial subscription.