The 825th Anniversary of the Vienna Mint

The year 2019 gives us the opportunity to look back over our own history, which goes back to 1194 when King Richard the Lionheart of England, imprisoned in the castle of Dürnstein in 1192 at the behest of Duke Leopold V of Austria, was released upon the payment of a large ransom in silver. Leopold used this to make silver coins, which led to the founding of the original Vienna Mint.

Some very special coins will be issued during the anniversary year.

We would like to celebrate our anniversary by sharing the silver treasure that led to the foundation of the Vienna Mint with you. By focusing on three historical moments, we explore the time around the Mint’s foundation and transform those moments into three coins, each one containing an ounce of pure silver. Without giving too much away, they are about a knight, a town and a famous legend. 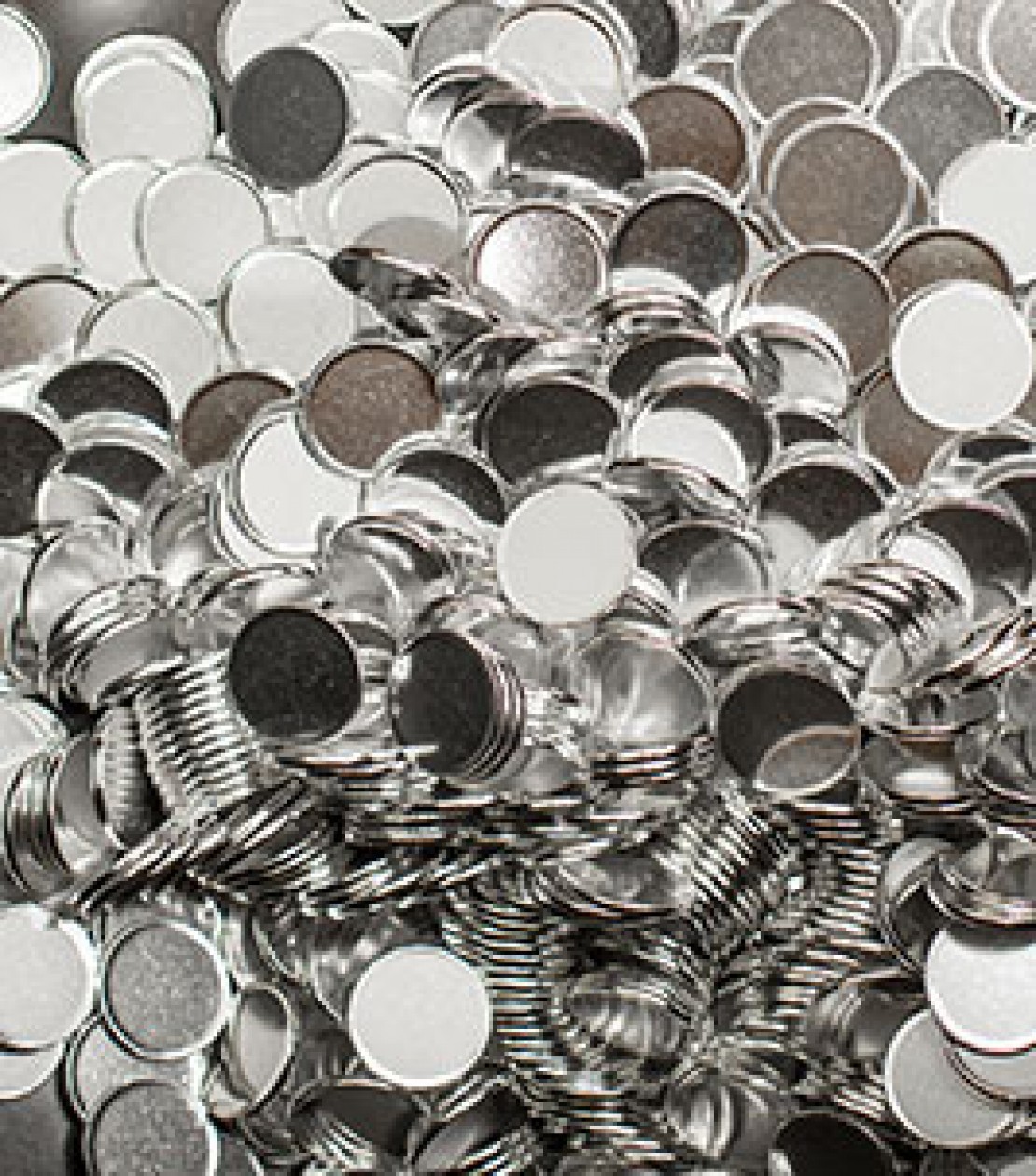 WHEN KNIGHTS WERE BOLD…

Discover everything about knights and the period in which they lived in our beautifully illustrated Collector Album. 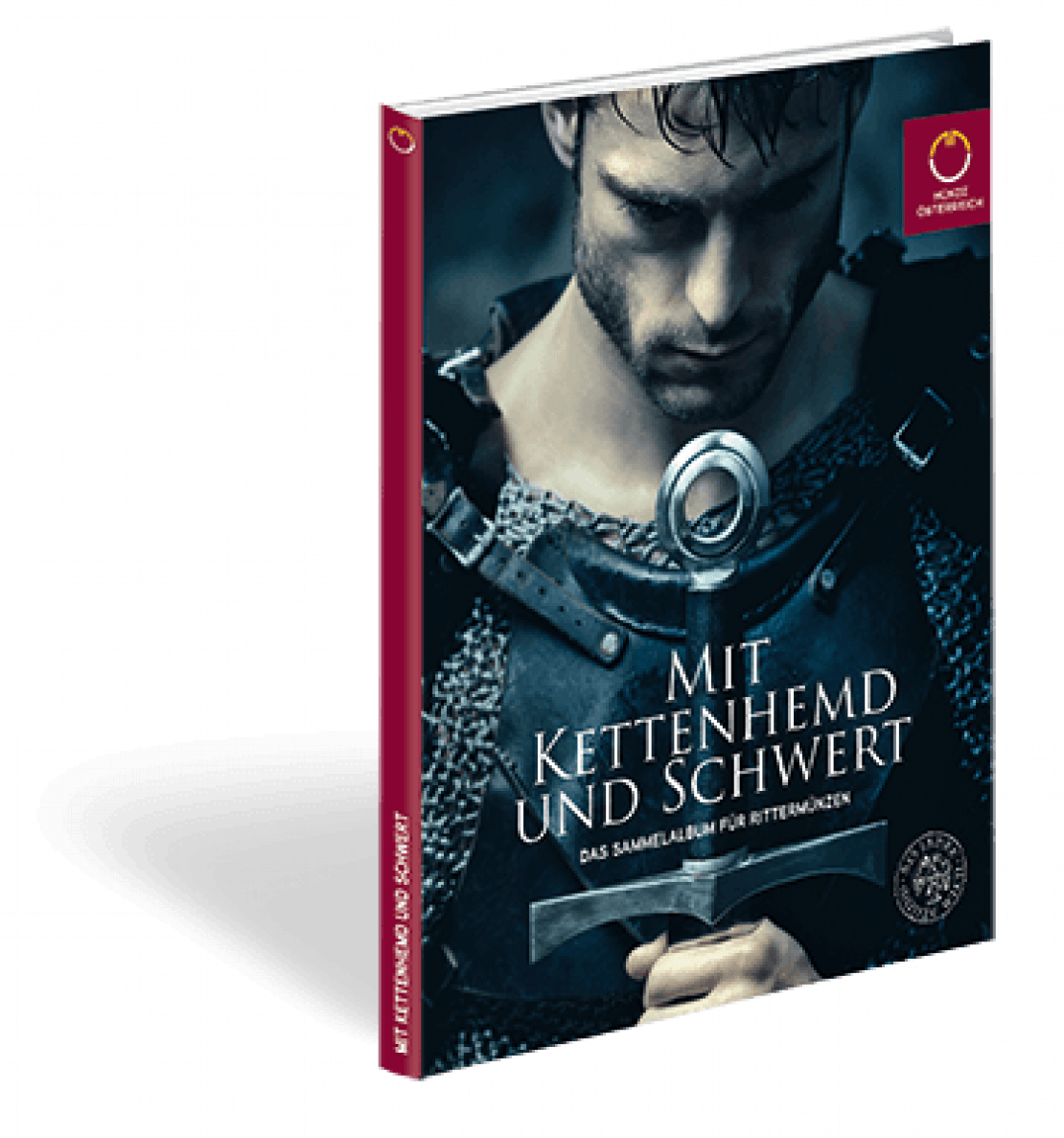 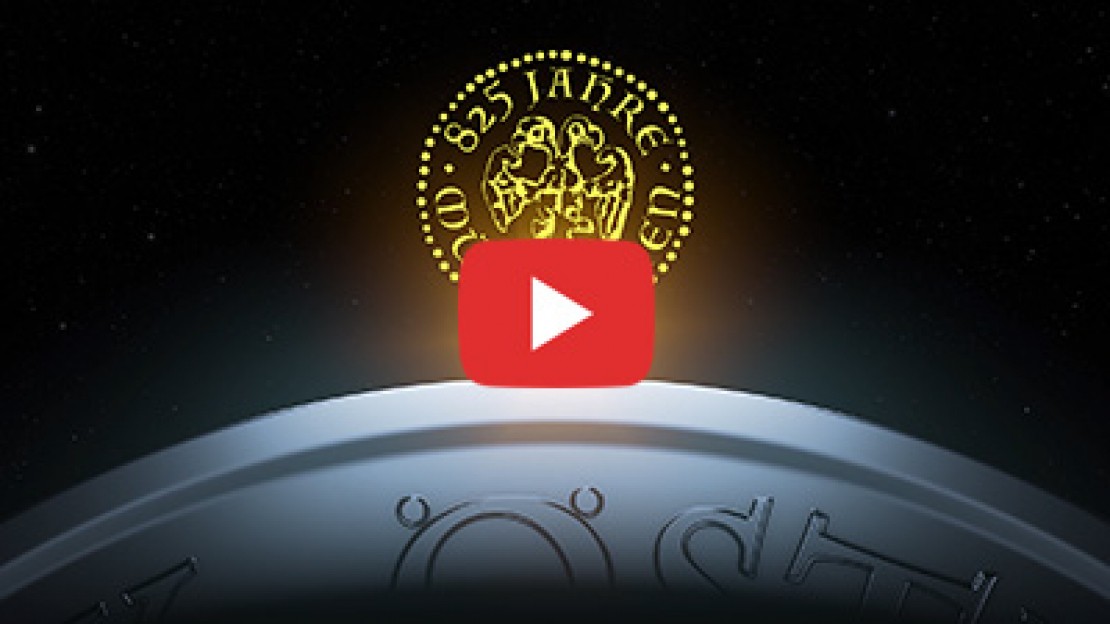 The long and eventful history of the Austrian Mint began in the final decade of the 12th century. 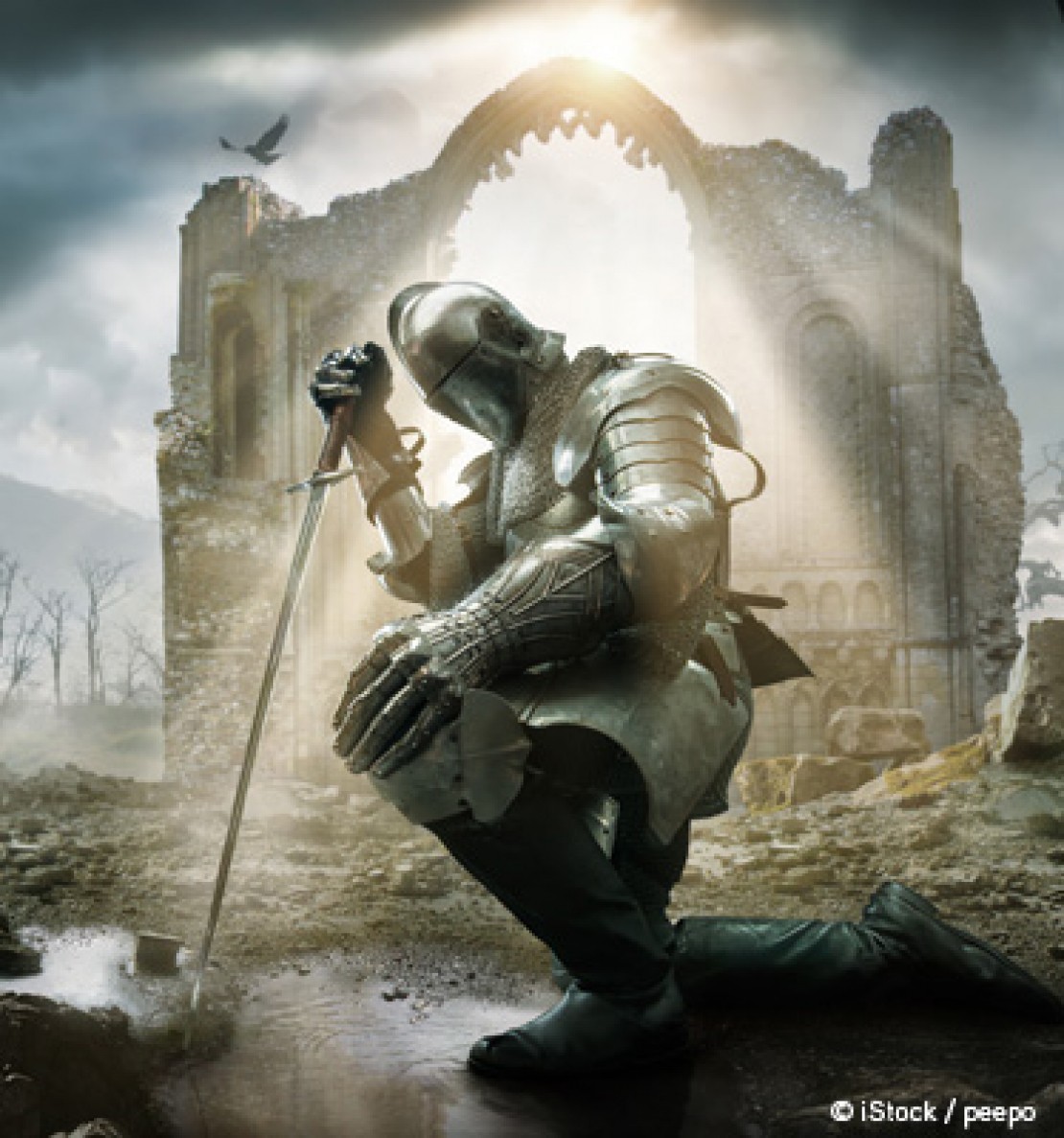 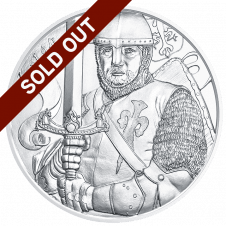 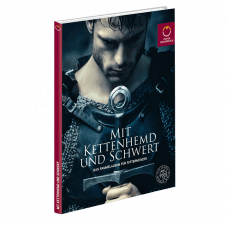 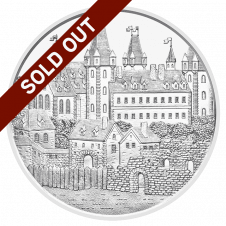 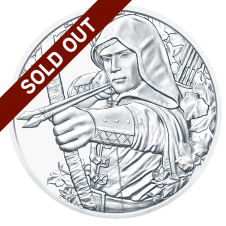 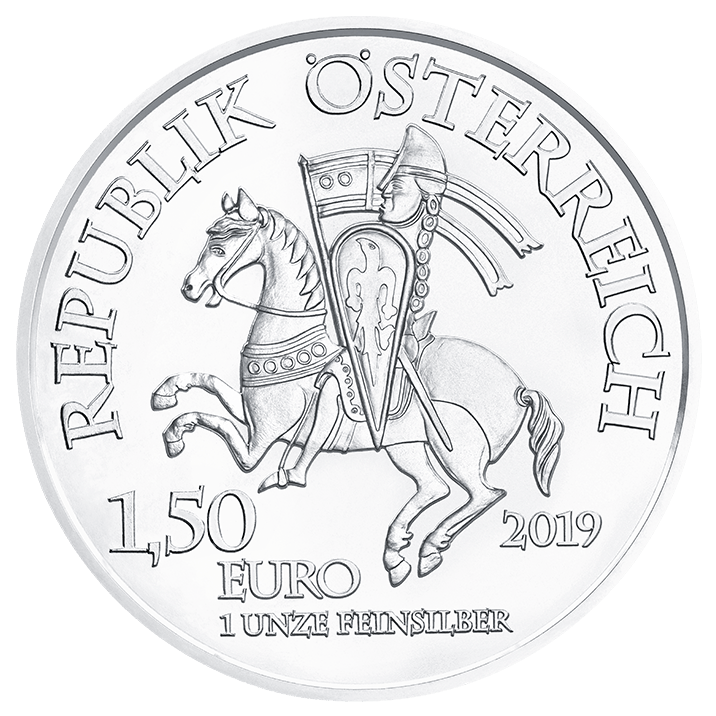 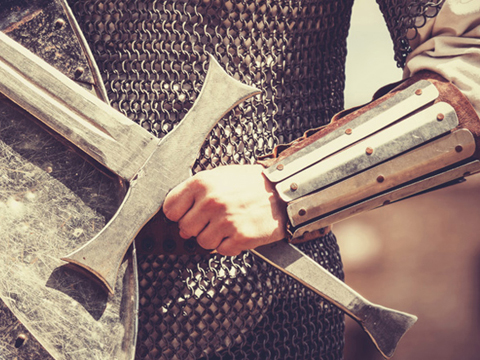 Knights’ Tales is a five-coin series that gives a fascinating insight into the world of chivalry.