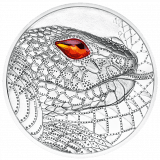 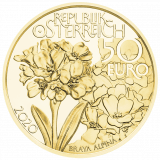 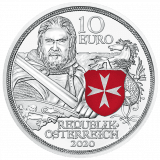 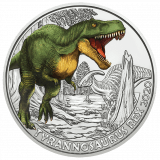 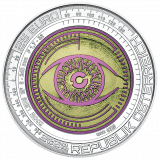 Mankind has mined gold for millennia. Today there are some 167,000 tonnes of gold worldwide, worth an incredible 10,000 billion US dollars, or more than 7,000 billion euro, at the price of approximately 1,900 US dollars per ounce (record high in September 2011). About one fifth of it belongs to the United States, 2,800 tonnes to the International Monetary Fund and about 280 tonnes to Austria. In 2010, China mined 345 tonnes of gold – more than any other country. The heaviest nugget ever discovered, weighing 72 kilos, was found in Australia.

Gold not only comes in the shape of coins and bars but also jewellery, which makes up roughly half of the world’s gold stocks.

In addition to golden Vienna Philharmonics and other gold coins, including re-strikes such as Ducats, Gulden and Coronas, the Austrian Mint offers gold bars from 1 gramme to 1 kilo in weight.

It may no longer be the case, but over the centuries silver has at times been more precious than gold. This has been the case particularly during periods of prosperity when demand is high due to silver’s many industrial uses, which outweigh those of gold. Mexico is the biggest producer of silver worldwide, but large amounts are also mined in Peru, China and Australia.

In Austria, there is traditionally great interest in silver collector coins, the most popular being the Vienna Philharmonic.

Although it was only discovered at the beginning of the 19th century, niobium is about as common as lead and is even present in the human body. It can be rolled and forged at room temperature and its chemical stability is extremely high, making it very resistant. This in part explains why niobium is increasingly popular as a component in the manufacture of jewellery.

The method first applied to coins by the Austrian Mint makes niobium even more attractive. By means of ‘anodized oxidation’, a thin oxide layer is formed and its subsequent light refraction forms Newton’s rings, making the niobium pill inside the coin’s silver outer ring appear particularly precious as well as colourful.

Our silver niobium coins are a worldwide innovation. Investors, collectors or those just looking for a gift are very fond of them, meaning that some of the stunning coins in our Silver Niobium series are already sold out or can be difficult to get hold of. 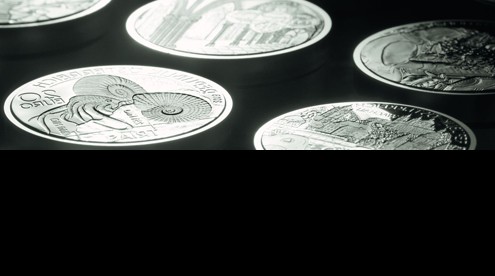 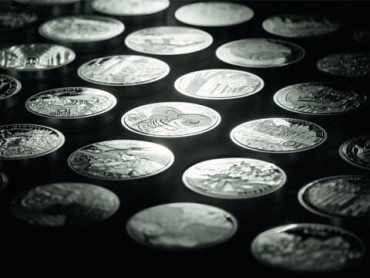 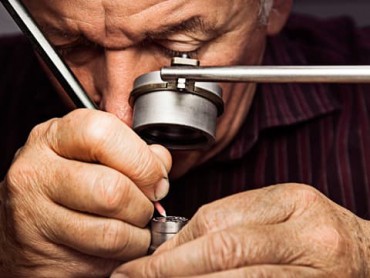 How a coin comes into being