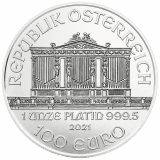 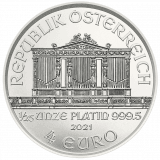 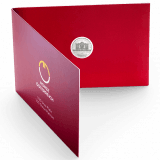 Platinum is valued as one of the rarest of precious metals. It is best known for being the premier choice for the finest jewellery. It is also demanded by investors in the form of coins and bars. However, few know that it also solves industrial challenges through its remarkable physical and catalytic properties.

Platinum’s largest single use is in automotive exhaust systems with a unique contribution to controlling noxious vehicle emissions. This essential application, plus the growth potential of its many other industrial uses and its premium position in jewellery, when combined with its concentrated supply in southern Africa, make platinum an investment asset worthy of strong consideration.

Platinum’s long history goes back to the ancient Egyptians and the Incas in South America, who first used platinum alongside gold. Platinum’s far higher melting point than gold and silver meant that platinum jewellery remained rare until high-temperature jewellers’ torches were developed around 1900. Platinum quickly became the diamond setting of choice, as it is today.

It wasn’t until the growth in popularity of platinum jewellery and the development of new industrial applications in the 1960s that platinum secured its unique role in society. The introduction of automotive emissions standards in the 1970s increased demand for auto catalysts using platinum to convert toxic gases in vehicle exhausts into harmless gases. The successful application of platinum’s catalytic properties in drastically cutting noxious emissions in both petrol- and diesel-powered vehicles established the automotive industry as platinum’s primary demand segment.

Platinum as an investment

Platinum’s investment heritage is rich and diverse. Global platinum coin production has been small compared to gold, however many investors have already benefited from platinum’s significant value appreciation. It is significant that if investors in gold had included even 5% of platinum in their precious metals portfolio, their risk adjusted returns would have been higher over the past 30 years. Many such investors in the US hold gold coins, only, in their pension schemes. The Japanese have long appreciated the value of platinum, possibly due to the growth of platinum jewellery in Japan in the 1960s, which led to Japan becoming the largest market for investment in retail platinum bars.

Platinum is used primarily as an industrial metal, and supply and demand fluctuate accordingly over the years. For example, the diesel scandal surrounding German automakers has noticeably damaged demand for diesel vehicles and thus had a direct negative impact on the price of platinum. In addition to the automotive sector, platinum is used in the electrical industry, in the manufacture of medical instruments, in jewelry processing and as an investment instrument.

Since platinum used in catalytic converters is part of the solution to the emissions problem, demand will not diminish in this market either. In the longer term, automotive and industrial demand will also grow as new technologies such as fuel cells play a key role in meeting future CO2 regulations. Platinum fuel cells in particular are uniquely capable of meeting modern demands for car performance such as easy refueling and increased range. Demand in the jewelry sector will also increase as urbanization continues and disposable income grows, especially in countries such as China and India.

In summary, the current slump in supply and demand caused by the corona pandemic is unlikely to last long. Global demand for this valuable material with its unique and growing applications should grow continuously. 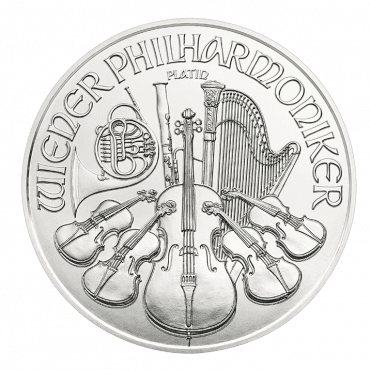 In addition to gold and silver the world famous Vienna Philharmonic bullion coin is available in Platinum. 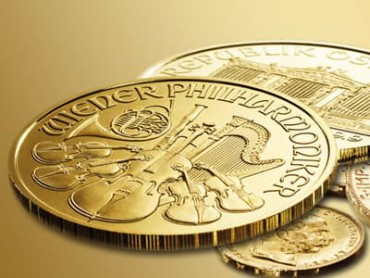