Internationally renowned for its know-how in precious metal processing and coin production, the Austrian Mint is a global player in the international minting industry and ranks among the world’s leading mints.

With more than 825 years of coin-making experience, since 1988 the Austrian Mint has operated as a private company and is the sole manufacturer of coinage to the Austrian people. This we still do at our handsome home right in the centre of Vienna.

The majestic building occupies one of the most prestigious locations in the Austrian capital and, historic though it may be, behind its classic façade lies our state-of-the-art production plant. Here, centuries of craftsmanship and tradition combine with some of the world’s leading coin-making technology, much of it developed and innovated by our very own numismatic experts.

Owned in its entirety by the Austrian National Bank, the Austrian Mint employs just under 200 people and produces some 350 million coins a year. 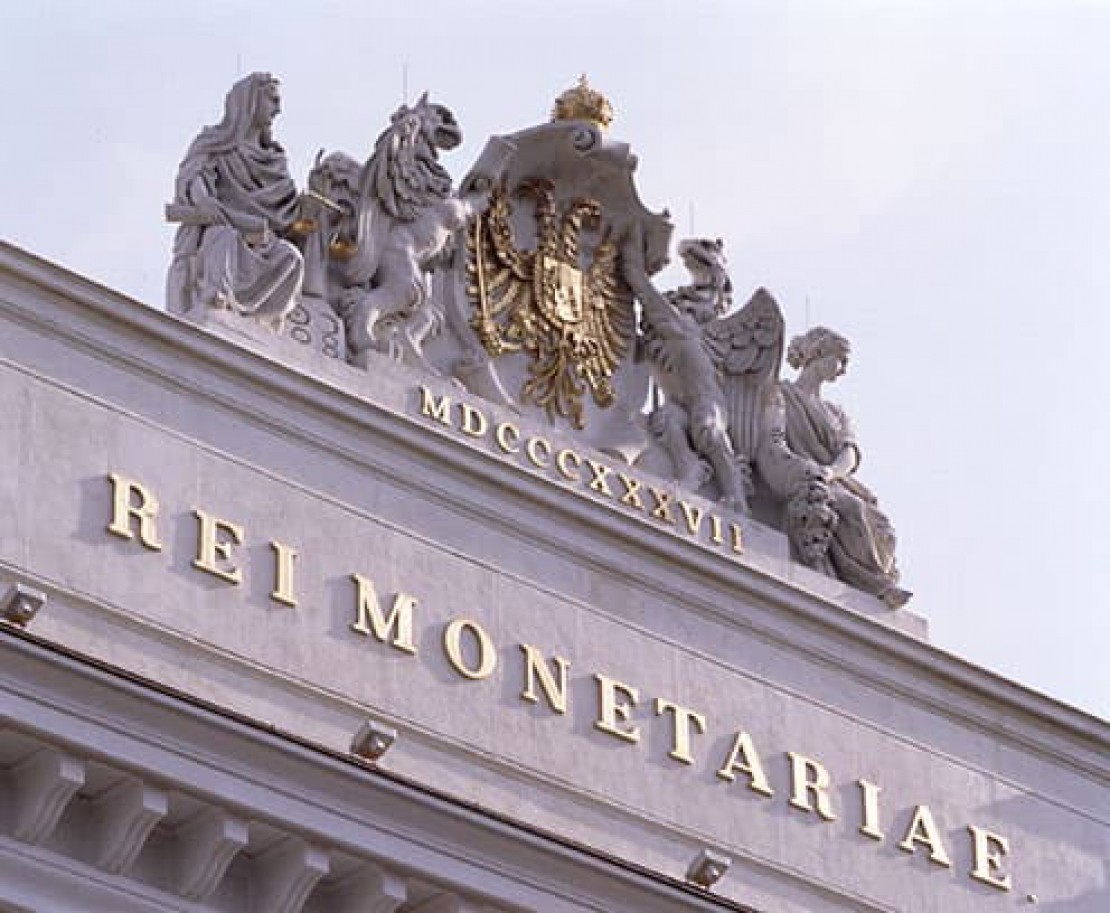 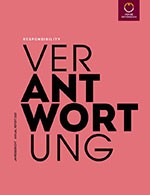 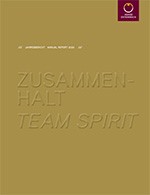 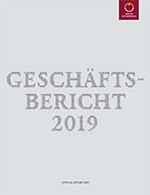