Silver Coin
Above the Clouds

Above the Clouds, the third stopover in the Reaching for the Sky series, celebrates how the dream of flight became reality for the masses with the development of commercial air travel. The world’s largest passenger airliner, the Airbus A380 is the ultimate symbol of this phenomenon.

Founded during the Crusades, the Order of the Knights Templar unified the monastic life with the ideals of knighthood. Bound by poverty, chastity and obedience, the Templars lived a life of godliness and were forbidden to partake of worldly temptations, but were also considered an elite military troop. Uncompromisingly brave, they epitomised the knightly concept of ‘courage’, to which the third coin in the swashbuckling five-coin Knights’ Tales series is dedicated.

The Internet creates infinite possibilities and gives instant explanations by placing the world at our fingertips. But while surfing the net we leave visible traces that businesses use to learn about our individual preferences by analysing the resulting large data sets, meaning that users lose their privacy and autonomy. Big Data, the latest edition in the best-selling Silver Niobium series, highlights the dangers and disadvantages of the digital revolution.

Alpine Treasures is a new three-coin gold series that both highlights the rare species of plants and animals native to the Austrian Alps and shows off the multifaceted nature of the country’s spectacular mountain landscape. The series starts at the very top in the form of High Peaks, which provides a gorgeous golden glimpse of the monumental peaks of the Hohe Tauern National Park, including the Grossglockner, Austria’s highest mountain (3,798 metres).

Every Issue tells a Story

Whether you plan to start or add to your own collection, or simply share your joy with your friends and family with the gift of a coin, Austrian Mint collector coins are guaranteed to satisfy.

It is not just their fascinating themes that make Austrian Mint coins so special. Behind each and every one of them is over eight centuries of coin-making know-how that results in their unparalleled quality and unique beauty. 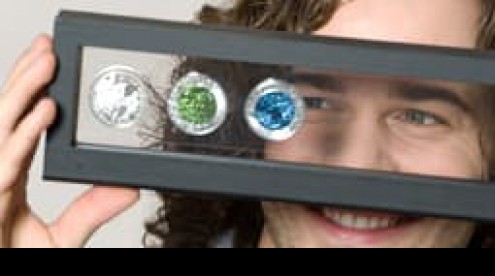 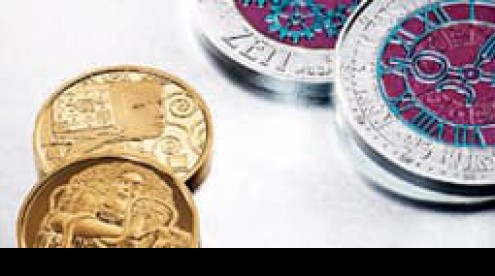 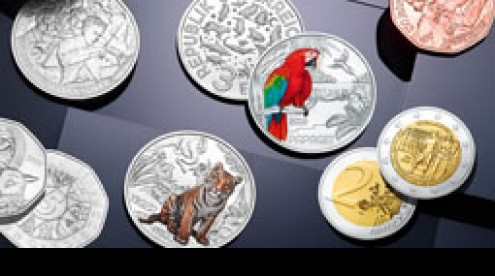 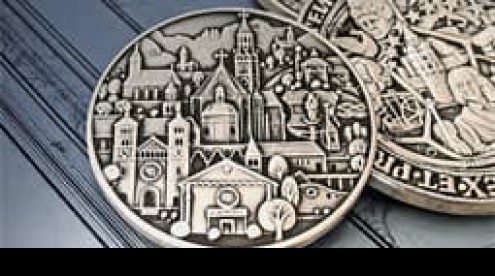 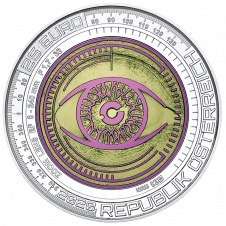 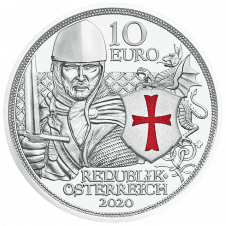 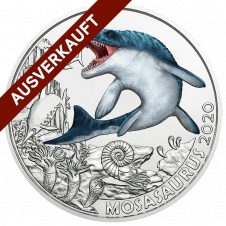 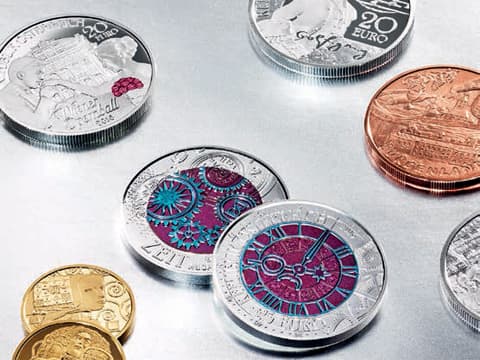 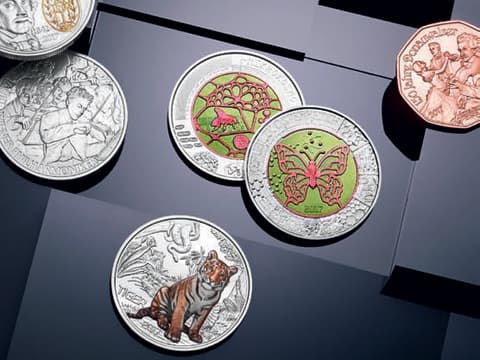 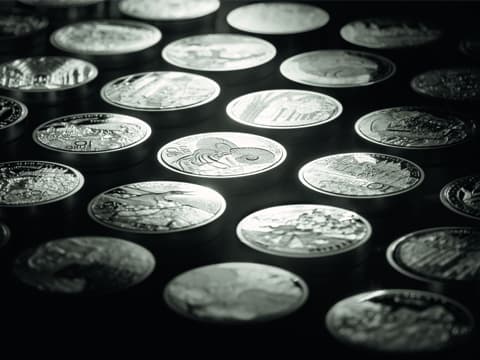 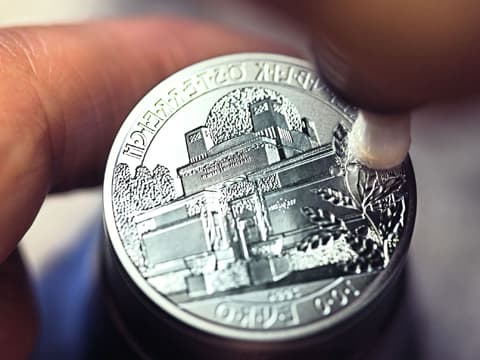 The quality of a coin can be determined by its metal, by its finish or by both.