Austria’s Unsung Heroines is dedicated to five of Austria’s great women who received far too little attention for their achievements in the arts and sciences. The series explores what it meant to be a creative and talented woman in Austria during the late-19th and early-20th centuries, looks at the obstacles they had to overcome and highlights the successes of the women featured in their five different fields.

Back then, studying at university was the exception rather than the rule for women, as was the unbiased assessment of their work. The stories of how these five remarkable women managed to excel in environments that were still the preserve of men are often moving and show just how much strength of character, tenacity and self-belief were needed for talented women to accomplish their goals in very challenging circumstances.

Through their irrepressible struggle for self-realisation Tina Blau, Veza Canetti, Margarete Schütte-Lihotzky, Hilde Loewe-Flatter and Lise Meitner challenged the prevailing gender norms of the time, whether they intended to or not, and are still role models today. 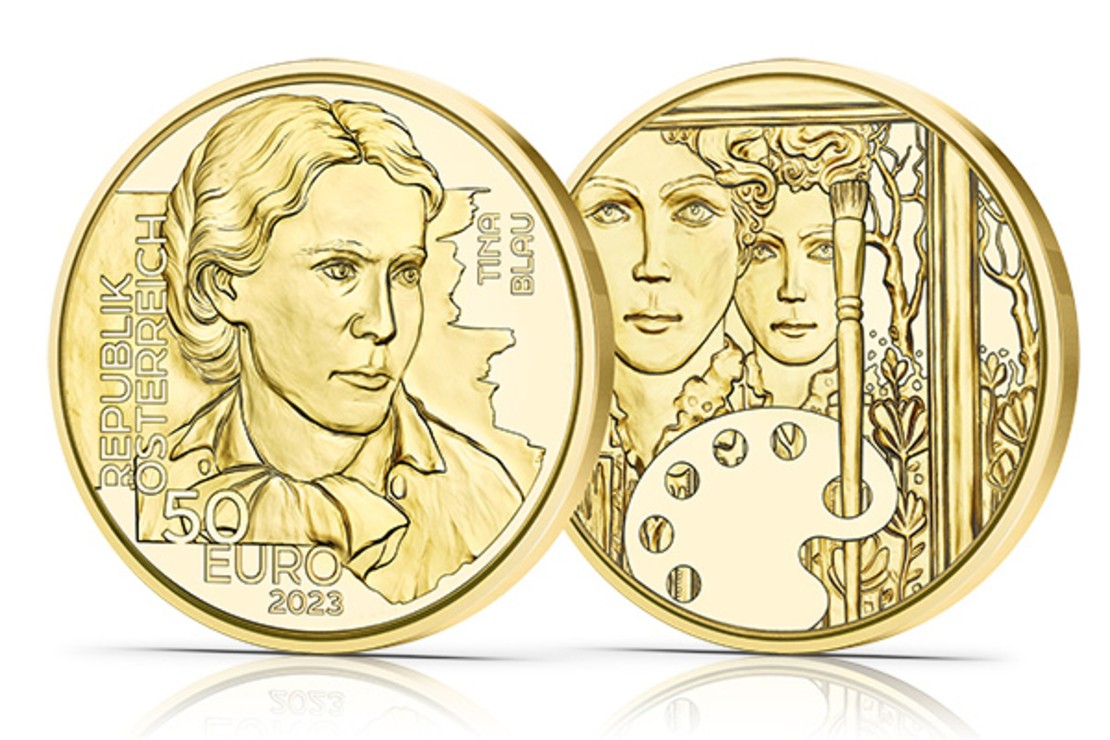 Ahead of her Time

The first unsung Austrian heroine in this fascinating series, Tina Blau, born in Vienna in 1845, was drawn to painting as a child. In those days, aspiring female painters had to rely on private lessons as there were no official training opportunities for them, but she was fortunate to have a highly supportive father. Not content to work in a studio, she painted landscapes at a time when outdoor painting was not very popular and was among the first Austrian artists to travel through Austria and other European countries in search of new subjects. Characterised by the rediscovery of Biedermeier realism, her style also showed impressionistic tendencies. She painted her masterpiece Spring in the Prater in the meadows of the Viennese park in 1882. Unprecedented in its brightness, the painting made Tina Blau an artist of European standing.

In 1883, she moved to Munich where she taught at the Women Artists’ Association. Her first major exhibition was held there in 1890; she later exhibited her work at the Chicago World’s Fair in 1893 and her work was presented at many subsequent international exhibitions. In 1897, she helped found the Wiener Frauenakademie, an art school for women in Vienna, where she taught until 1915. A truly modern painter and thinker, Tina Blau was a courageous and independent personality who had a profound effect on the next generations of women artists. She died in the Austrian capital in 1916.

The first unsung Austrian heroine in this fascinating series, Tina Blau, born in Vienna in 1845, was drawn to painting as a child. 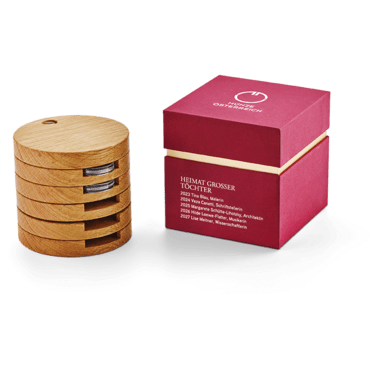 Made of solid oak from Austria this ingenious collector ‘tower’ comes in a dark-red protective box. The tower is divided into five separate discs each with a recess that houses and protects one of the five coins in the Austria’s Unsung Heroines series. 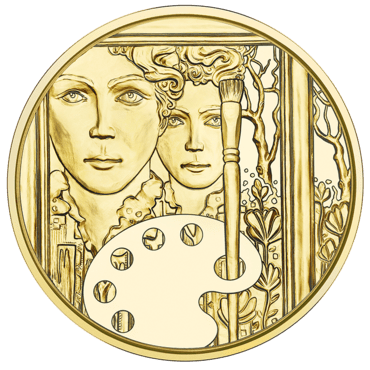 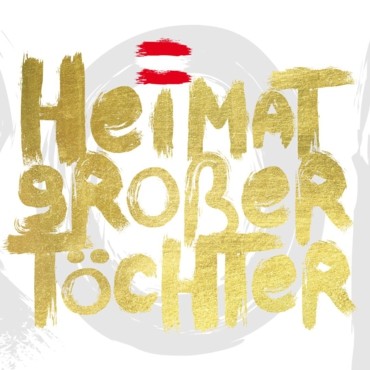 Get every coin in this fascinating gold coin series with a series subscription.