It was at the beginning of the 18th century that English aristocrat Lady Mary Wortley Montagu wrote in her letters from Constantinople of “communication with the help of flowers”, having come across an elaborate system of meanings in the Middle East. In France in 1819, Charlotte de Latour published the book Le Langage des Fleurs based on Lady Montagu’s writings.

Over the course of the 19th century, the book was repeatedly reissued and the language of flowers became an important means of non-verbal communication.

On the one hand, this seven-piece coin series presents flowers of incomparable beauty (the silver Proof quality version comes complete with colour application); on the other hand, based on historical sources, the series serves as an illustrative lexicon of the language of flowers as well as a floral collection of love messages.

Get to know this secret language of love and gallantry, just in case words alone no longer suffice. 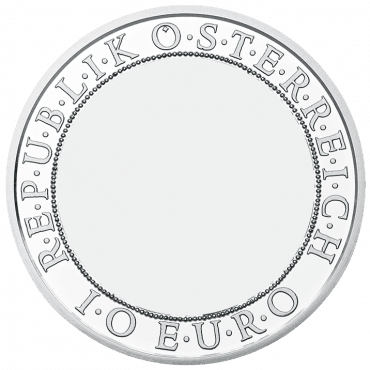 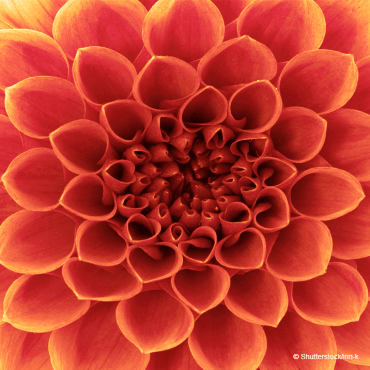 Get all seven coins of the fascinating new 20 Euro silver coin series The Language of Flowers.